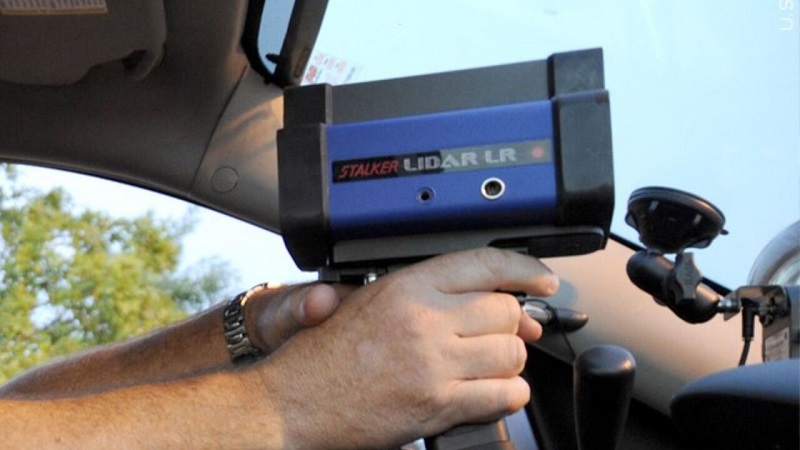 Eagle Mountain, Utah – According to Utah County authorities, a 43-year-old man was stopped in Eagle Mountain Tuesday for going 60 mph over the speed limit.

According to the Utah County Sheriff’s Office, the incident occurred on state Route 73 at 4:38 a.m.

“If you crash at that speed you will die. Plain and simple! Don’t become a deadly statistic!” the tweet concluded.