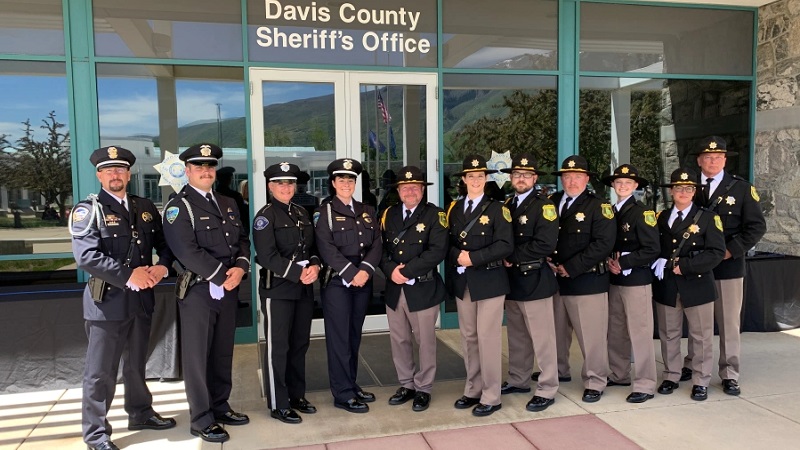 Davis County, Utah – Four Davis County law enforcement officers have lost their lives in the line of duty since 1960.

These officers were honored during a memorial ceremony held at the Davis County Sheriff’s Office on Monday.

“Protecting and serving the community in the role as a police officer is a selfless act,” said Sheriff Kelly V.
Sparks. “We’re reminded these brave men have made the ultimate sacrifice, leaving behind family
members they cared deeply for. We look forward to hosting these beloved family members and honoring
the fallen.”