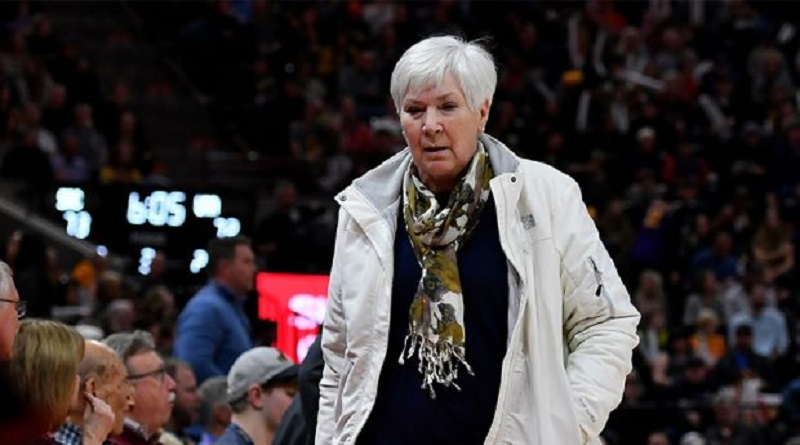 Salt Lake City, Utah — The Miller family announced it is selling a portion of its minority ownership of the Utah Jazz.

After owning the NBA franchise for 35 years, in 2020, the family sold 80 percent of the Jazz to a group led by Ryan Smith.

“We have treasured our stewardship of the franchise and remain strong supporters of the team and its place in our community. In addition to our business enterprises and philanthropic endeavors, we are proud to continue our ownership of the Salt Lake Bees, the Triple-A affiliate of the Los Angeles Angels,” the family said in a statement.

This comes just days after Smith Entertainment Group announced that Arctos Sports Partners had purchased a minority share of the team, with the plan of bringing a third major league sports team to the state, joining the Jazz and Real Salt Lake.