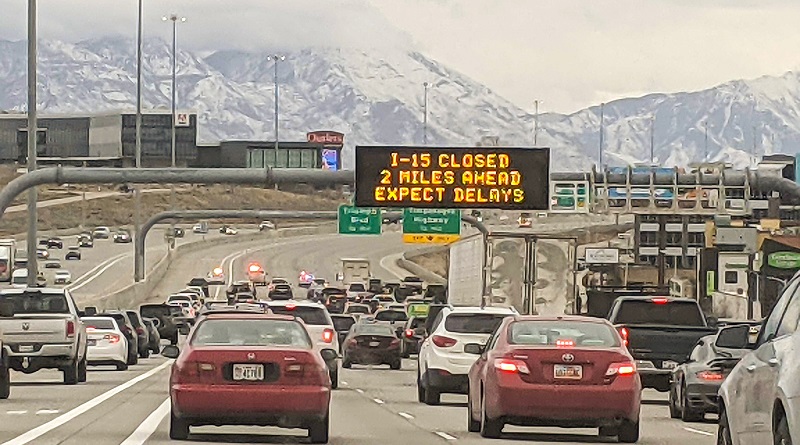 Lehi, Utah – According to officials from the Utah Department of Transportation, drivers could face some lane closures next week on Interstate 15 near the Tech Corridor in Lehi.

Twenty-seven light poles of similar size and height were then removed and an investigation into what caused the pole to fall was launched.

The light poles will eventually be replaced and continue to be inspected annually, UDOT officials said.