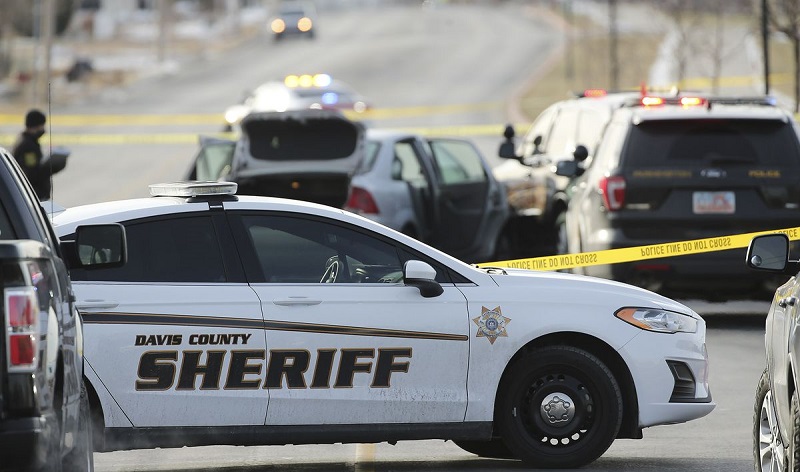 Bountiful, Utah – A hiker who went missing in Bountiful, passed away in the process of being rescued on Saturday evening.

Thanks to a GPS device he had with him, search and rescue volunteers with the Davis County Sheriff’s Office were able to pinpoint his location.

At the moment he was found, he was unconscious but still breathing. A medical helicopter was called in to airlift him to a hospital, but unfortunately, he was pronounced dead before it arrived.

His body was taken to the medical examiner’s office, where an autopsy will be performed to determine the cause of death.

According to a sheriff’s office spokesperson, the search and rescue team reported no visible signs of injury.

Christmas Village 2021 in Ogden kicks off on Sunday