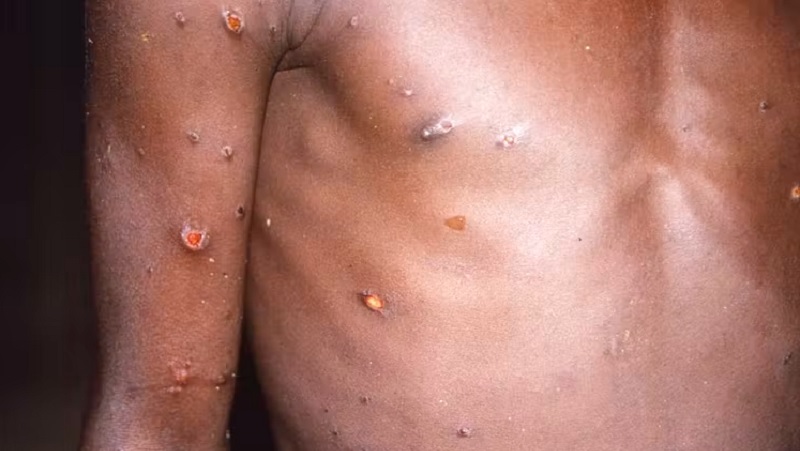 Salt Lake City, Utah – According to the Centers for Disease Control and Prevention:

• Scientists discovered Monkeypox in 1958 in monkeys in Africa.
• No human case was found until 1970.
• Before 2022 almost all cases were related to travel in Africa or imported animals.
• Monkeypox is rarely fatal.

According to Dr. Demetre Daskalakis with the CDC, the Annenberg Center for Public Policy surveyed Americans and found 48% weren’t sure if monkeypox was less contagious than COVID-19. It is, because it’s only transmitted through close contact.

“The overall risk to the U.S. public is low,” Daskalakis said. “Monkeypox is a much more difficult disease to transmit than others such as COVID-19 and requires close physical contact to spread. Monkeypox is not something you will pick up walking by someone in the grocery store.”

They point out that risk is about closeness, which is why sex and other forms of intimacy can lead to transmission. It’s not an STD because the transmission would be as likely from, say, a wrestling match, as it is from sex. The limited vaccine supply is being given first to sexually active gay men who don’t have symptoms because it’s spreading fastest among them.

National average price of gas expected to fall below $4

Utahns received over $30 million in unclaimed cash from state office