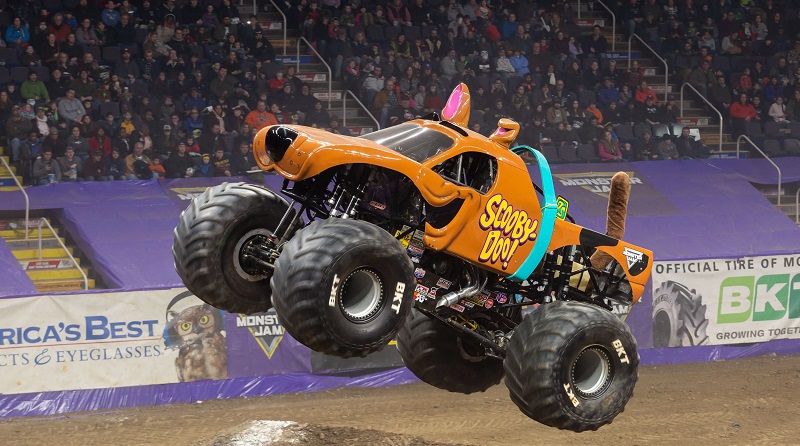 On Saturday night, the event will be held outdoors in Utah, for the first time ever, with the most popular trucks in the sport hitting the dirt at Rice-Eccles Stadium. Previous events in Utah were held indoors at Vivint Arena. “We’re going to create some controlled chaos,” said Bryce Kenny, driver of the Mohawk Warrior.

The drivers come from all different backgrounds in motorsports, which adds to the excitement under the lights.

“Everyone drives a little bit different,” Kenny said. “We all have kind of our own styles as well, which, of course, the fans like to see because that just means more carnage!”

Things get started with a “Pit Party” at 2:30 p.m. where fans can take photos with their favorite drivers and trucks, as well as get autographs.

Tickets are still available, and the event inside the stadium begins at 7 p.m.

Farmer in Utah plants differently to save soil moisture