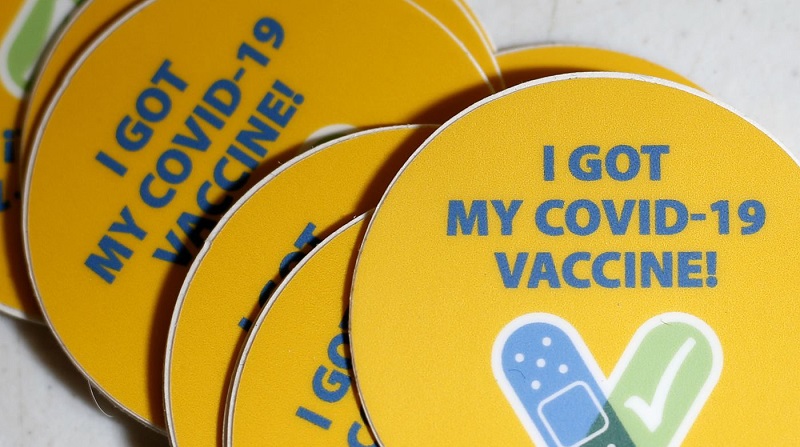 Salt Lake City, Utah — According to the Biden administration’s proposed rule, businesses with over a hundred employees are required to mandate the COVID-19 vaccine or regular testing has not yet come out, but Utah political leaders are gearing up to fight it.

“Assuming this comes out, expect a swift and very clear response from our state in the courts, relative to what we clearly think is overreach from the federal government into businesses and their needs,” House Speaker Brad Wilson told reporters on Wednesday.

Some businesses are already moving ahead with vaccine mandates and testing requirements, regardless of the proposed occupational safety rule, Speaker Wilson, R-Kaysville said.

“The shot across the bow in September has sparked some businesses to implement this and we’re getting a lot of emails from people who are frustrated about that,” he said.

Republican leaders on Utah’s Capitol Hill have opposed government mandates, but have largely backed the right of a private business to require their employers to get vaccinated. Lawmakers have worried that the mandates could harm Utah’s economy, with those opposed to getting jabs quitting their jobs.

Intermountain Healthcare, the state’s largest private employer, announced on Wednesday, that it would require all of its caregivers get the COVID-19 vaccine by January. Over 80% of Intermountain’s staff is already vaccinated. The health care giant is requiring it to comply with federal Medicare and Medicaid funding rules.

“We’re going to continually have a safer and safer place to work. We know vaccines are safe. We know they’re effective,” said Dr. Mark Briesacher, the chief physician at Intermountain Healthcare.

Asked about Intermountain’s decision, Speaker Wilson signaled he was OK with it.

“We need our health care system to take care of Medicare and Medicaid recipients. And so I think they’re trying to manage this as best as they can, of course they’re a pretty important part of the health care system in our state,” he said, later adding: “I understand why they’re doing it and I have empathy for them. The federal government has put them in a really tough spot. I think the last chapter’s still going to be written on this. That is different than the OSHA standards… that one’s trickier for lawmakers because of the federal funding they’re receiving and we can’t intervene in that space very effectively.”