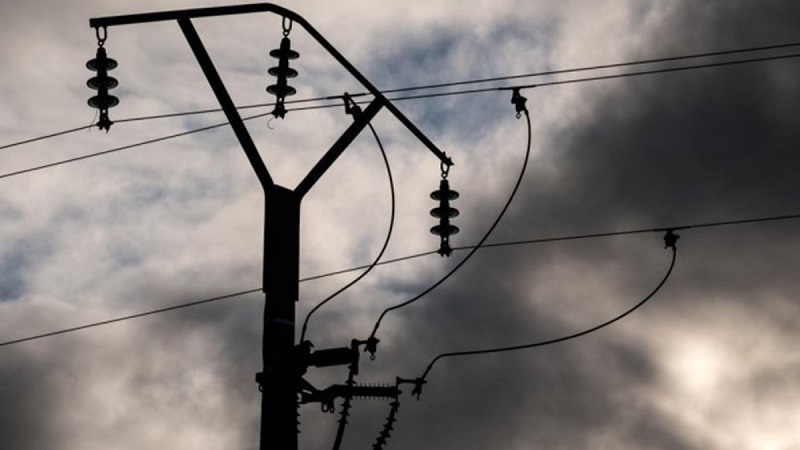 According to initial details, a total of 2,884 residents were affected from the South Jordan location, and over 2,000 more customers in Draper were without power.

As the snowstorm continues, the numbers could change.

The National Weather Service is issuing a winter storm warning for mountainous areas in northern Utah, and winter weather advisories for the central area of the state. High wind warnings will be in place for south-central portions of Utah, and nearly the majority of the rest of the state will be under a wind advisory.

According to meteorologist Lindsay Storrs, winds will pick up ahead of the cold front, with a forecast of gusts between 45 – 65 miles per hour.