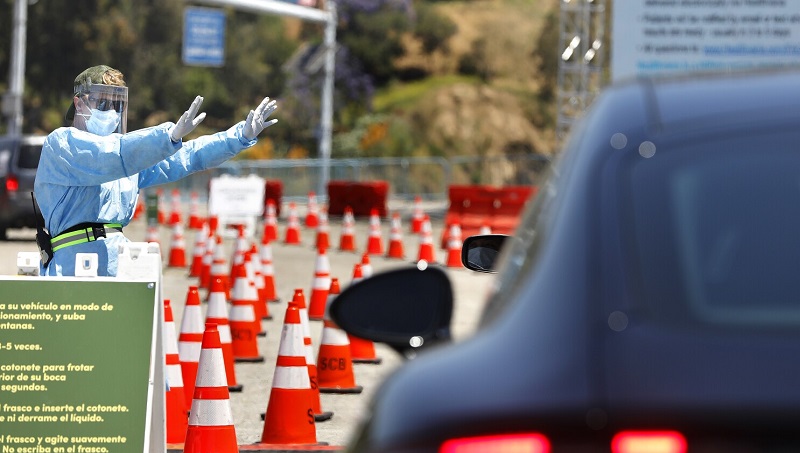 Salt Lake City, Utah — Multiple COVID-19 testing sites would be closing as steps are taken to transition to a more long-term response to the pandemic, The Utah Department of Health announced.

The following testing locations will be closing:

“These closures are the first of several that will occur over the next six weeks as the UDOH transitions COVID-19 testing away from mass community sites to a model where most testing is conducted by health care providers, private testing providers, or home testing,” according to a release from the Utah Department of Health.

“We’ve closely monitored testing demand throughout the pandemic, and especially over the past several weeks. Many locations that used to test thousands of people a day are now testing fewer than 100,” said Nate Checketts, executive director of the Utah Department of Health. “We have worked to ensure other testing options are available in the vicinity of each site we are closing. Additionally, contracts with testing partners will remain in place, which provides us with the ability to re-open sites if the situation warrants.”