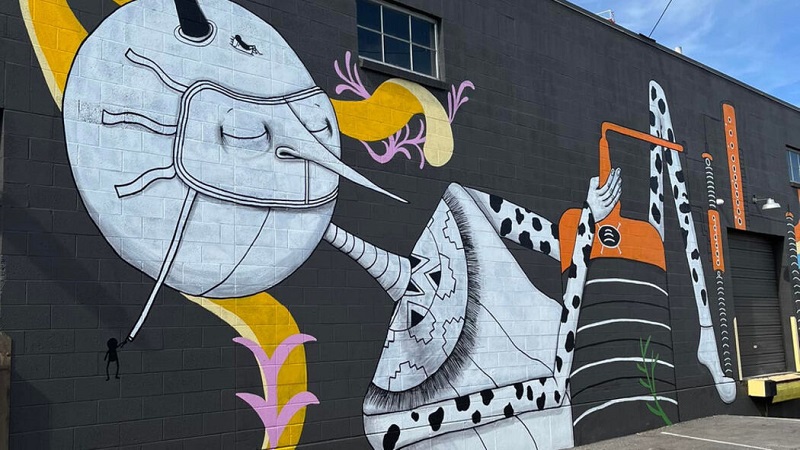 According to event organizers with Creative Industries Zone, community members had a chance to meet the artists behind the local murals.

The event happened along with West Temple from Main St. to 300 West.