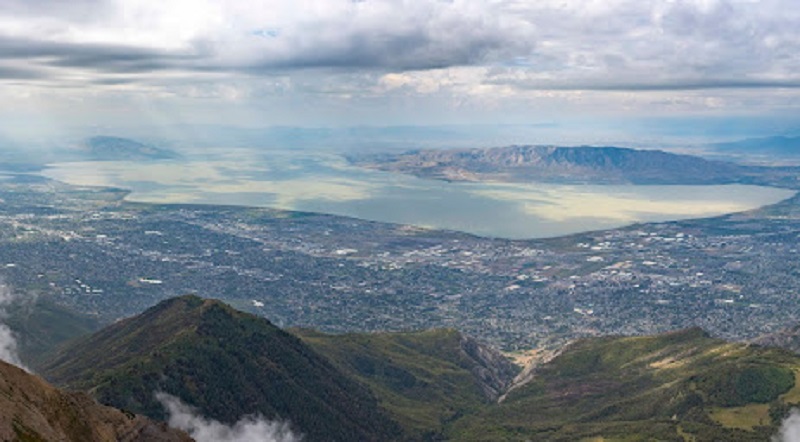 Utah – As the state’s drought status seems to worsen with time, there has been a lot of action taken to protect the lakes of Utah.

The document states that once passed, the authority is given to the Division of Forestry, Fire, and State Lands would be altered in terms of their say in the disposal of Utah Lake land in exchange for the restoration of the lake.

The bill implements a required approval from both the Legislature and governor for the disposal of Utah Lake land and requires the Utah Lake division to offer recommendations of specific goals of the Utah Lake Restoration Act to be reported to the Natural Resources, Agriculture, and Environment Interim Committee.

According to Lake Restoration Solutions’ president Jon Benson who released a statement regarding the proposal of H.B. 240 “As amended, H.B. 240 is consistent with and improves the process that was established by the legislature in 2018. We appreciate that Rep. Stratton was willing to work with us on the changes reflected in the current version of the bill. Most encouraging, thanks to the many discussions surrounding H.B. 240 and Rep. Brammer’s Utah Lake Authority bill, it seems that legislators are nearly unanimous in wanting to see significant improvements to Utah Lake. We support the process refinements outlined in the bill. Moving forward, we will continue working with the State, the EPA, the US Army Corps., and other agencies to review and refine plans to restore and enhance Utah Lake. The future of Utah Lake has never been brighter.”