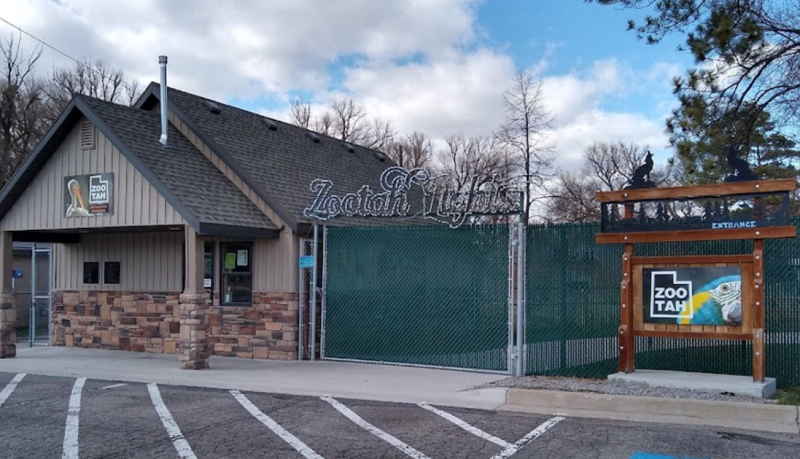 Logan, Utah — A new case of bird flu was announced at a zoo in Cache County on Friday.

According to Utah Department of Agriculture and Food officials, on Thursday, the highly contagious Avian Influenza (HPAI) was confirmed in Cache County at the Zootah facility in Logan. Zootah features one of the largest collections of birds in the region.

The first two cases were confirmed earlier this month. “The owners of Zootah notified our office of the infected bird immediately,” said Utah State Veterinarian, Dr. Dean Taylor in a release. “They have worked closely with our office on their response plan and implementing proper quarantine measures at their zoo.”

As soon as the case was confirmed and is under a state-ordered quarantine procedure, Zootah closed its facility down.

Officials are working with the zoo owners on a specialized response plan to avoid the depopulation of these birds, UDAF said.

Officials at UDAF urge bird owners in Utah to continue to be vigilant in checking their birds for symptoms and ensuring they are following good biosecurity practices. Symptoms include high death loss among flocks, nasal discharge, decreased appetite or water consumption, and lack of coordination in birds. If birds are experiencing any of these symptoms, people are urged to contact the state veterinarian’s office immediately at statevet@utah.gov. Early reporting and action will help to contain the disease.

The recent HPAI detections do not present an immediate public health concern, according to the U.S. Centers for Disease Control and Prevention. One case of this strain of HPAI has been detected in a human in the United States.

The Colorado Department of Public Health and Environment confirmed Friday that the man, who is younger than 40, had been working on a farm with infected poultry. He was reportedly only feeling mildly tired.

According to officials, anyone involved with poultry production from backyards to large commercial producers should review their biosecurity procedures to assure the health of their birds.