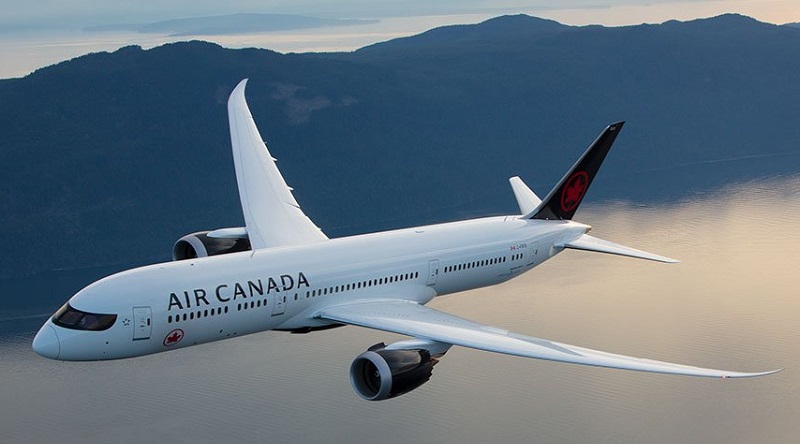 The airline will also be adding direct Canada-U.S. routes including from Montreal to Atlanta and Detroit and from Vancouver to Austin. Service has also been restored after shuttering due to the COVID-19 pandemic on 41 North American routes including 13 routes from Toronto, nine from Montreal, five from Ottawa, five from Vancouver, four from Calgary, three from Halifax, and two from Edmonton.

The routes will connect with Air Canada’s domestic, U.S., and international network via the airline’s hubs in Toronto, Vancouver, and Montreal.

“Canadians are ready to travel, and we’re excited to be offering a very significant growth in our schedule this summer,” said Mark Galardo, Senior Vice President, Network Planning and Revenue Management at Air Canada. “With our recovery accelerating and North American flying reaching 90% of pre-pandemic levels this summer, we are offering more options across the continent, including seven new city pairs from our Toronto, Montreal, and Vancouver hubs, and the resumption of 41 suspended or previously announced new routes.”

New Economy Class Bistro selections and products by Canadian brands and partners will be featured onboard services on flights greater than two hours.

Ukrainians in Utah show support for their home country