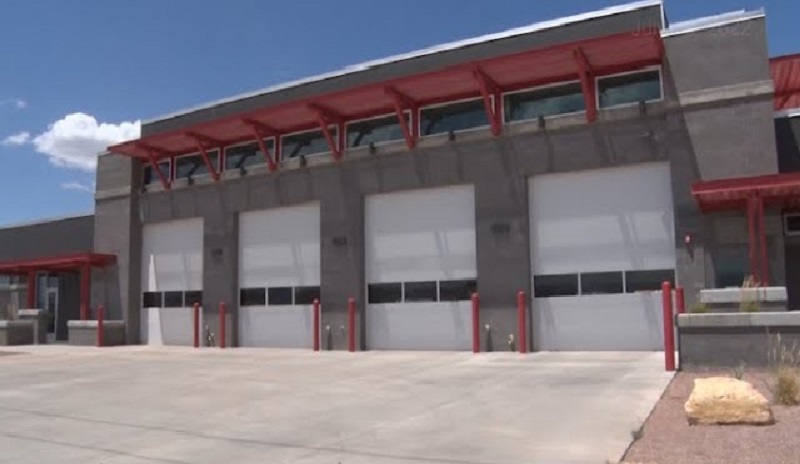 Serving the south end of the city, the new Fire Station 9 is located at 2225 East Commerce Drive.

Fire Station 9 is the eighth station overall and the fifth full-time station, joining Stations 1, 6, 7, and 8. The station will eventually expand to two full-time shifts working out of it.

“We were mainly waiting for our apparatus to get here towards the end, but we were able to open it on the 6th of July…which they’ve already had several calls in this area that have benefitted from having this station here,” said Chief Robert Stoker with St. George Fire Department.