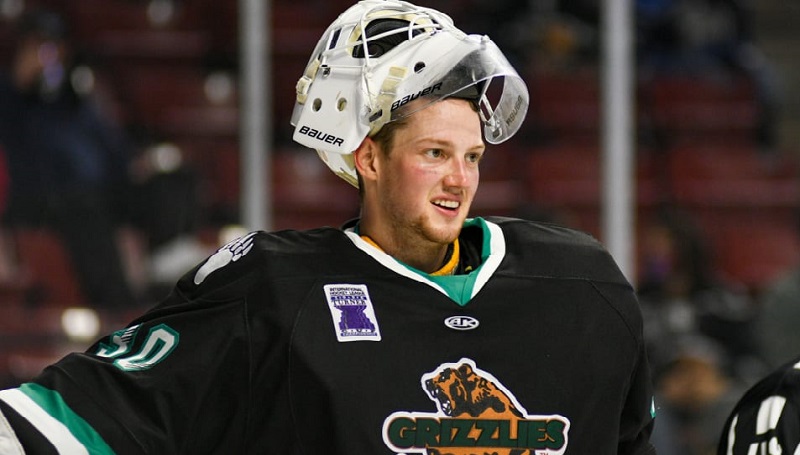 The team’s first game of the year will take place against the Rapid City Rush on Friday, October 21.

The Maverik Center is the site of the puck drop at 7:00 PM.

The Grizzlies are trying to advance this season after winning their division and making it to the conference finals.

“I think it’s just excitement,” said second-year head coach Ryan Kinasewich when asked about the feeling heading into this season. “These guys had a long playoff run last year and every one of our guys said they can’t wait to get back at it. It’s a long summer for these guys. Some of them work. But they are chomping at the bit.”

The first game of a lengthy season comes on Friday night, but after a successful campaign, the players are happy that summer is finally gone.

“So is the summer though,” said Grizzlies forward Johnny Walker when asked about preparing for a long season. “So, when the summer is over you are ready to play some hockey.”