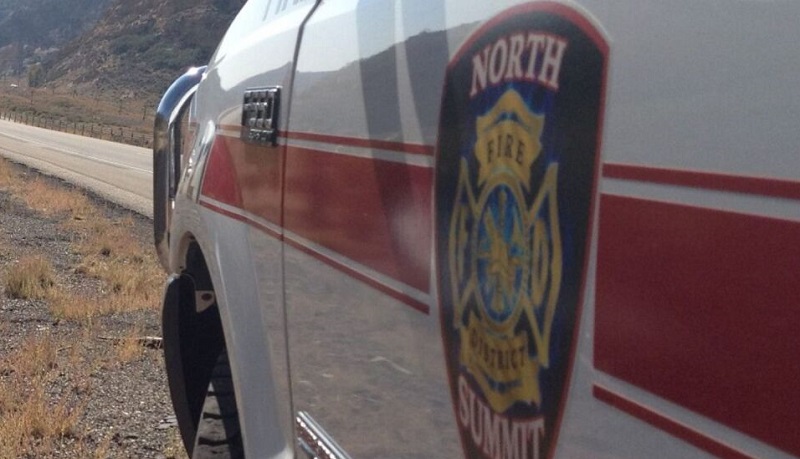 Summit County, Utah — Saturday afternoon, the chief of a volunteer fire department in Utah has been let go.

The North Summit Fire District is made up of volunteer firefighters.

According to the announcement, the decision was made based on “the recommendation of the North Summit Fire District Administrative Control Board”. No specific reason was provided.

On Monday, the control board has a meeting, during which the action of terminating Nelson will be ratified.

According to the announcement, the board will appoint an interim fire chief as soon as possible

Later, they will begin the process of recruiting a permanent replacement.

It is still unknown, whether any details on the reason for Nelson’s termination would be disclosed.

Fatal crash near Tremonton, one person is death