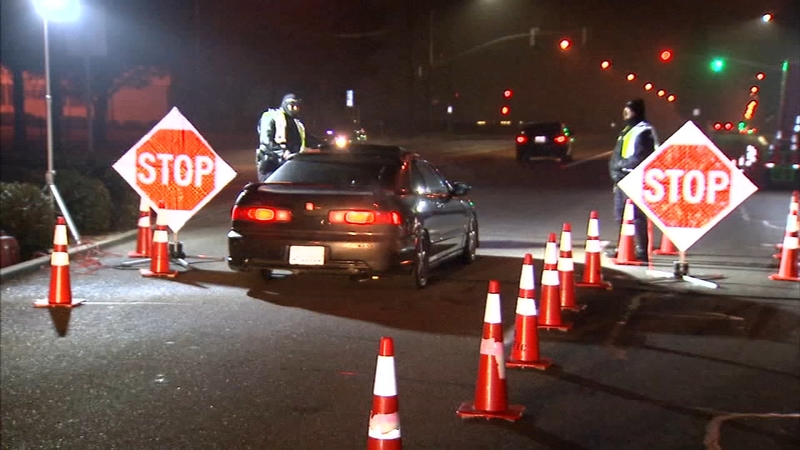 Salt Lake City, Utah — Friday night was one of the busiest nights in the season for the Utah Highway Patrol.

According to troopers, between DUIs and the snowstorm, they had their hands full. For law enforcement, New Year’s Eve is one of the busiest DUI holidays.

All police agencies arrested 19 impaired drivers statewide overnight, but that’s only half the number of arrests from the previous year. Troopers are encouraged to see a significant downward trend in DUIs, but attribute it largely to the bad weather that kept people at home. For the year, law enforcement has dealt with about 11,000 DUI arrests.

“That’s a really big number. That’s something that we as Utahns can do a whole lot better at. With Uber, Lyft, public transportation, taxis, and designated drivers, there’s no reason to get behind the wheel if you’ve been drinking,” said UHP Sgt. Chris Bishop.

According to UHP, no officer injuries overnight.

Woman rescued from water after rollover crash near Dugway