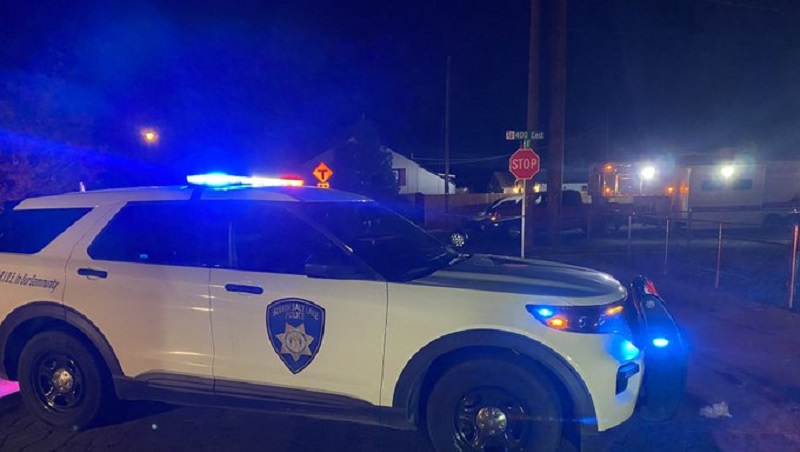 South Salt Lake, Utah – Shots were fired when South Salt Lake Police responded to a report of a man with a gun late Monday night, leaving one person dead and one officer hurt.

According to reports, police were called to a gunman off of 400 E. Robert Ave. According to the police, shots were fired as two cops approached the scene.

Who fired first is not known.

According to South Salt Lake Police, just one of the two officers was hurt.

The South Salt Lake Police Department reports that the injured officer is “stable and good condition” following the incident. After obtaining medical care, that cop was later released from a local hospital.

According to the police, the other party involved was declared dead at the site.

As a result, the County Wide Critical Incident Protocol was created, and a separate inquiry into the incident’s circumstances is ongoing.

According to officials, there is no current threat to the neighborhood.

According to reports, 2430 South in the 400 East block has been shut off for the investigation, and police are pleading with people to steer clear and take a different route.