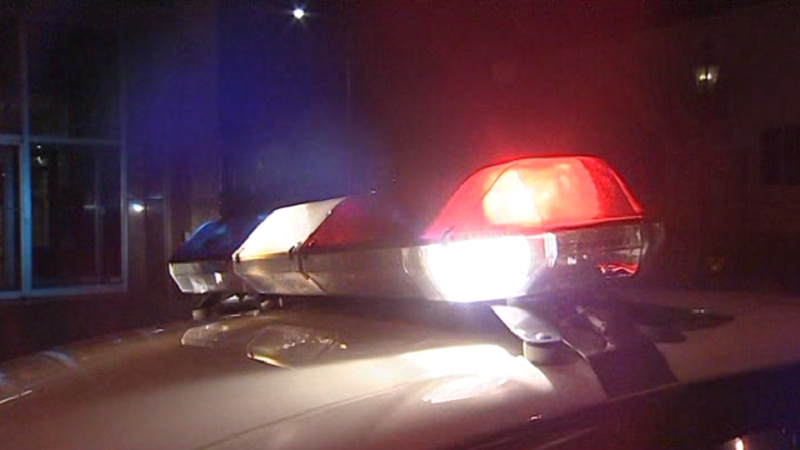 Ogden, Utah – Thursday a teenager has been arrested after threatening his family while armed with multiple loaded weapons.

According to the Ogden City Police Department, the suspect was identified as 18-year-old Matais Yosino.

Around 4:20 a.m., police first responded to a weapons disturbance at 258 N Eccles Ave. in Ogden.

According to the arresting document, Yosino was armed with two guns — a shotgun and a pistol — while threatening his family members. He also threatened to shoot police officers.

Yosino had forced his way into his sister’s room and held the shotgun to both of their heads before firing a shot into the ceiling, the suspect’s family told the police.

During searching the home, police discovered both the pistol and shotgun the family described, along with a plastic bong containing drug paraphernalia and along with what appeared to be a homemade firearm.

According to Yosino’s mother, the suspect had been drinking before the threatening incident. Upon police questioning, he admitted to being drunk and threatening his family while armed.

Yosino wanted to “commit suicide by cop” but police later found a bulletproof vest the suspect said he planned to wear for protection. He has been arrested on seven charges including felony discharge of a firearm, aggravated assault intoxication, possession of drug paraphernalia, criminal mischief, and more.

Yosino is currently booked at the Weber County Sheriff’s Office. He was previously convicted of a felony as a juvenile before this incident.