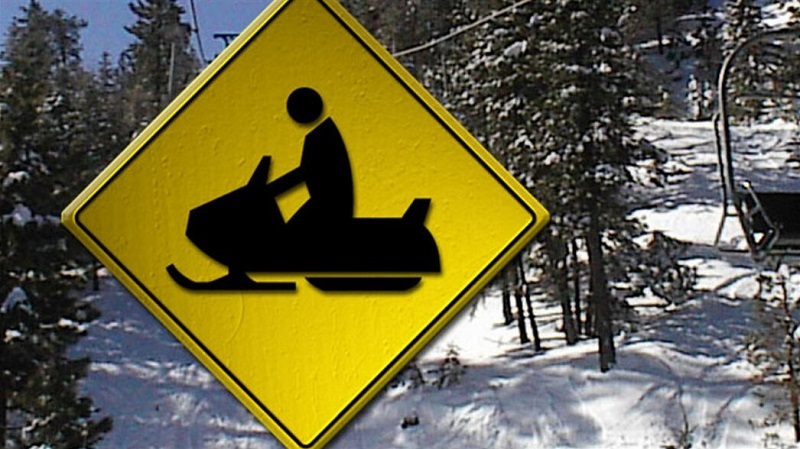 According to authorities, when the crash happened, the victim, who was identified as Cecilia Ireland, was riding with her husband – on separate snowmobiles – in the Soapstone area on Sunday.

It appears Ireland left the trail and traveled down a steep incline, where she then struck a tree, Deputies with the Summit County Sheriff’s Office said.

Ireland’s husband called first responders and helped guide them to his wife, who was pronounced dead at the scene of the crash.

According to deputies, Ireland was wearing a helmet at the time of the crash but suffered severe head, neck, and back injuries.

Crews from the Summit County Sheriff’s Office and Utah State Parks responded to the crash. The crash is under investigation.