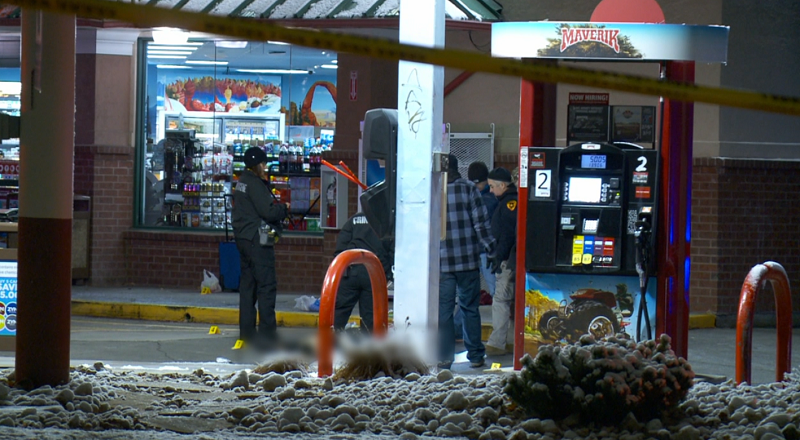 Just after 1 a.m. at the Maverik gas station at 310 South 900 East, reports of shots fired were received.

Upon arrival at the scene, officers found a victim who had died at the scene. Witnesses told police they had seen a suspect run away from the station.

Police believe the shooting was an isolated incident that stemmed from an altercation.

“Our detectives are still in the early stages of figuring out everything that led up to this shooting,” said Brent Weisberg, a spokesperson for the Salt Lake City Police Department.