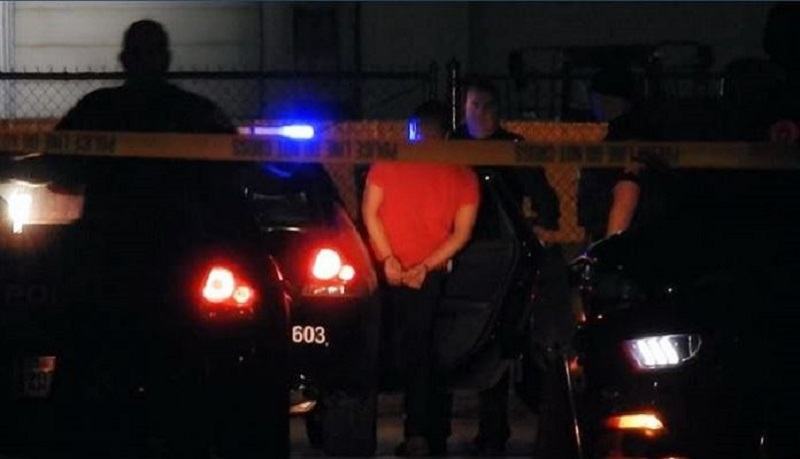 Salt Lake City, Utah — After a fight broke out outside a Salt Lake City nightclub early Sunday morning, one person is in the hospital with life-threatening injuries.

According to Salt Lake City Police officials, they received the call around 2:00 a.m. about a fight outside a nightclub in the area of 149 West Pierpont Avenue.

Upon arrival at the scene, officers found more than one hundred people in the parking lot as the nightclubs were being emptied for the night, and observed fights breaking out among smaller groups.

“As our officers were trying to break everything up, they heard multiple gunshots in the area of where they were,” said Brent Weisberg, spokesperson for the Salt Lake City Police Department. “That immediately forced their attention to try to figure out ‘did they have a shooter on the scene?'”

After officers conducted a quick search, they were able to locate one person, a 34-year-old woman, on the ground with life-threatening injuries. She was transported to an area hospital in critical condition. Doctors were able to determine that she was not shot, but more likely punched by an unknown person during the fight.

No arrests have been made and the incident remains under investigation.

SLCPD is asking anyone with any information about the incident to call them at 801-799-3000.