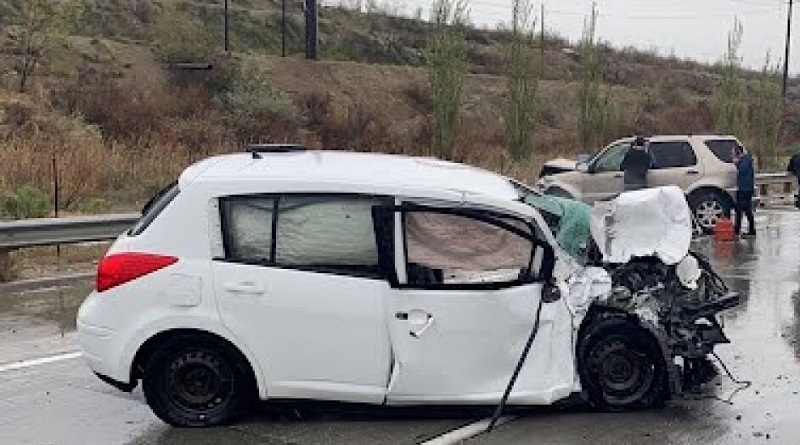 Magna, Utah — On Sunday afternoon, one person was injured in a crash caused by hydroplaning on a highway in Magna.

According to police, around 2 p.m., a car was heading east on State Route 201 near 9200 West when the vehicle started to hydroplane and the driver lost control.

It then went across the median and collided with an oncoming SUV, according to the Utah Highway Patrol.

The driver of the car was taken to a local hospital in critical condition.

Five people were in the SUV, and two of them suffered non-serious injuries.

Farmer in Utah plants differently to save soil moisture