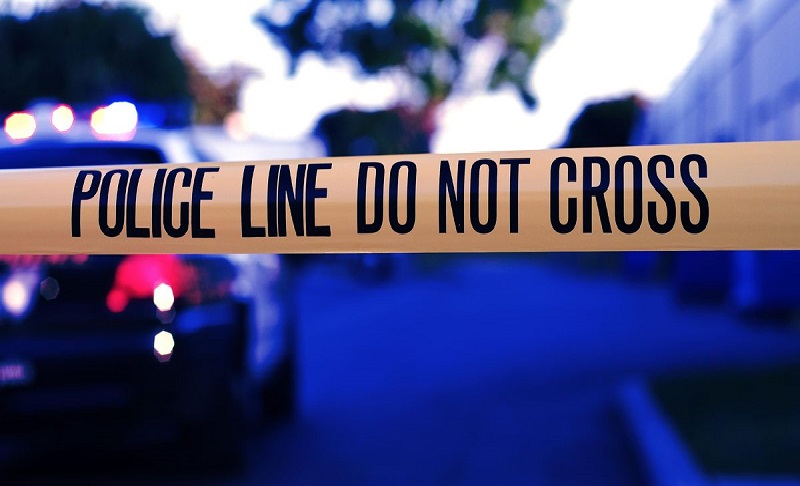 Salt Lake City, Utah — A person was stabbed during an argument inside the Flying J Travel Center in Salt Lake City.

According to Lt. Brandon Hansen with the Salt Lake City Police Department, it all started as an argument between the staff at the Denny’s, which is located inside the Flying J, and an unknown suspect.

The suspect went into the bathroom, at some point during the argument. Another person that was inside the bathroom exchanged words with the suspect, according to Hansen, and was stabbed in the stomach.

The suspect took off in an unknown vehicle in an unknown direction, while the victim was transported to an area hospital with non-life-threatening injuries.

The suspect is described as a 50-year-old white man, about 5 feet 5 inches tall, with a thin build, wearing light pants.

According to Hansen, the suspect and victim do not appear to know each other. The investigation is ongoing.