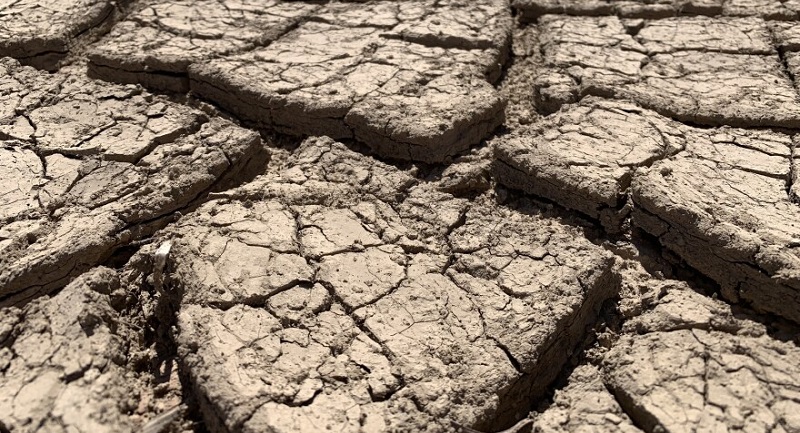 Utah – A dry January has left the state with little snowpack. According to the Utah Department of Natural Resources, the current drought update is still looking bleak.

“The rollercoaster ride continues,” said Brian Steed, executive director of the Department of Natural Resources. “Dry weather isn’t what we want. We need consistent snowstorms. These next two months will really determine what kind of spring runoff we will have.”

According to officials, 95% of Utah’s water supply comes from snowpack which greatly relies on storms to fill reservoirs. As of February, 33.64% of Utah is in extreme drought and 93.77% of the state is in severe drought.

Water officials report 32 of Utah’s largest 45 reservoirs are below 55% available capacity. That means overall, the current water storage sits a little more than half-filled at 53.6%.

This percentage, although low, is even lower than the same time last year, which had about 64% capacity filled.

Of the state’s 63 streams currently measured, 39 are flowing below normal. Officials say frozen water and ice could inhibit water flow.

“Since we started the year essentially in debt, water-wise, a better-than-average water year is needed,” officials say.