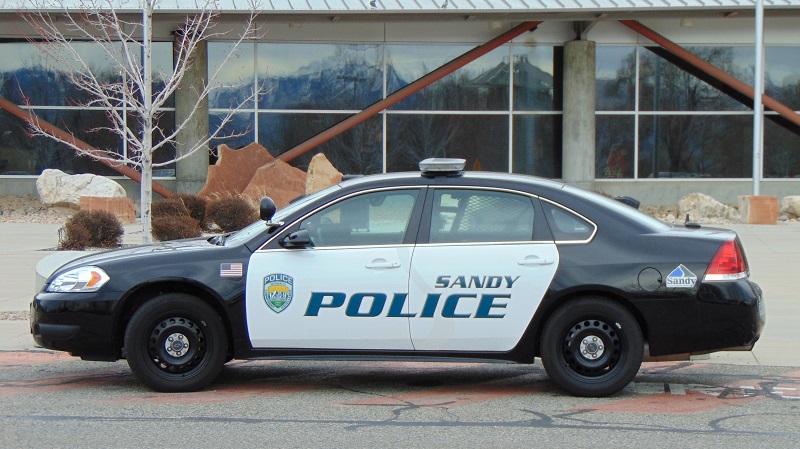 Sandy, Utah — Parade attendees across the country are feeling anxious following the shooting at the Chicago-area Fourth of July parade.

“Those events are terrifying and those are the things, that’s part of the reason why we start looking at this in January,” said Sgt. Greg Moffitt with the Sandy Police Department.

According to Moffitt, Sandy police start planning Fourth of July security all the way back in January and February. Thousands come to Sandy to watch the parade and fireworks at one of the city’s biggest events of the year. “Coming out to an event like this, I think it does cross your mind every now and then, but it’s not something I dwell on,” said Ryan Hender.

Every officer in their department works on the Fourth of July, Moffitt said. “Every year this happens it’s all hands on deck,” he said. “We start looking at what we have around us, with all the different buildings and all the different spaces. We have to take into consideration all of that.”

Moffitt was unable to into the details of the Sandy police safety measures, for security’s sake, but he does assure festival-goers that everything is planned out so visitors can celebrate worry-free. “We have all of our roads blocked off, we have our barricades of these roads, and every single intersection is manned by an officer,” he said.

While some celebrate end of Roe v. Wade, others fundraise for abortion rights