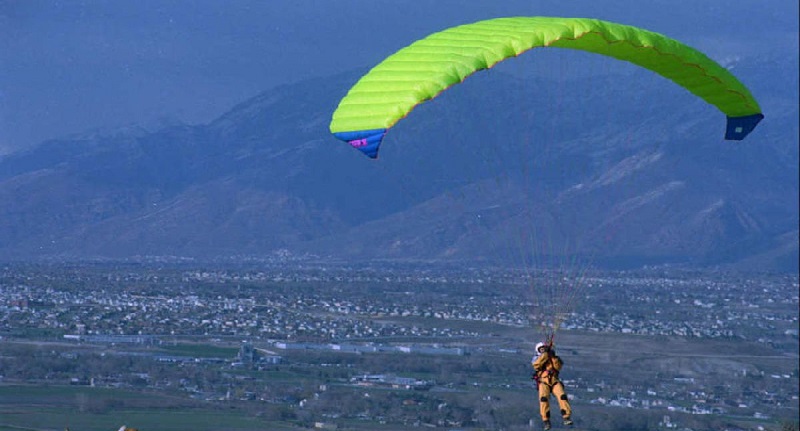 Lehi, Utah – On Saturday, a man has been airlifted to a hospital after a paragliding crash.

According to the Utah County Sheriff’s Office, a victim is a 33-year-old man, but his identity has not been released at this time.

The man was airlifted by helicopter to a local hospital for injury treatment.

According to officials, the man was falling in and out of consciousness at the time of rescue.

At this time his current condition has not been released.

Ogden teen arrested after armed incident in his family