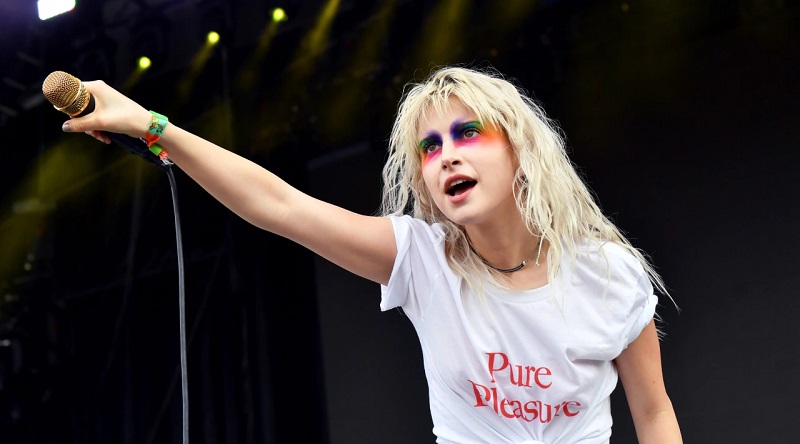 Salt Lake City, Utah – Following an incident when a guy was reported “physically and verbally attacking many ladies” at their Magna gig on Tuesday night, the American rock band Paramore has apologized to their fans.

On Wednesday, the band apologized to its followers on social media and stated that they learned about the issue after the performance.

Before security and venue employees became aware of the situation and were able to hold and remove the offender, a guy was allegedly physically and verbally abusing women in the audience during the performance, including an engaged pair.

The band informs fans that if they had witnessed what was happening during the performance, they would have stopped the performance “until the issue was under control,” but they did not since it “took place out of view from stage.”

According to the band’s statement, such behavior is “supremely unacceptable” in their community and has no place at their events. They do not support violence, homophobia, or prejudice of any type.

“To the fans who were hurt by or who witnessed what happened last night, we are so sorry,” Paramore states. “We hope that you know we will always do anything we can to protect you and make you feel celebrated.”

Paramore finishes their statement with a clear message to fans: “Paramore shows are meant to be a safe place for people. If you can’t respect that, do not come.”

5 year-old hospitalized after being struck by vehicle in Roy