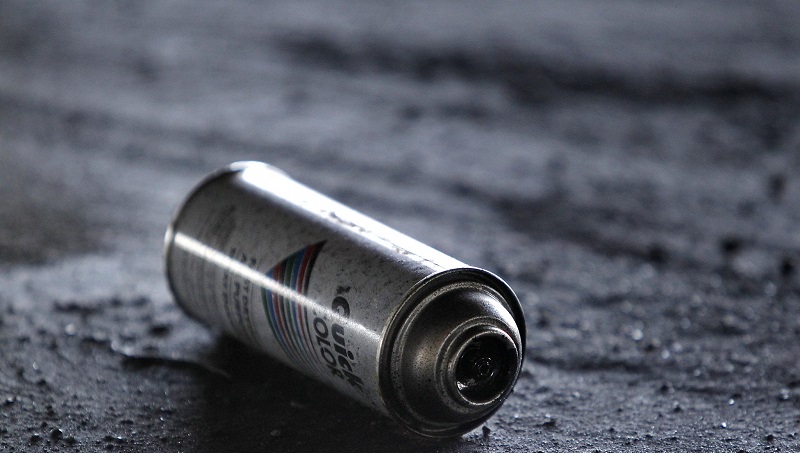 According to the Summit County Sheriff’s Office, a resident reported that her front door has been spray-painted with “hateful words and inappropriate pictures” with content including “racist, sexual orientation” and male private parts.

The incident happened around 11 p.m. and tells officials she has no clue who the suspect might be or why she’s being targeted, the victim said.

According to the woman, she repainted her vandalized front door only to be targeted once more, finding illicit words and images spray-painted on her door for the second time.

There have been “several cases of the same incidents happening in the Elk Meadows apartments” including a car spray-painted with a homophobic slur, authorities said.

At this time, no surveillance camera footage or suspect description is available.