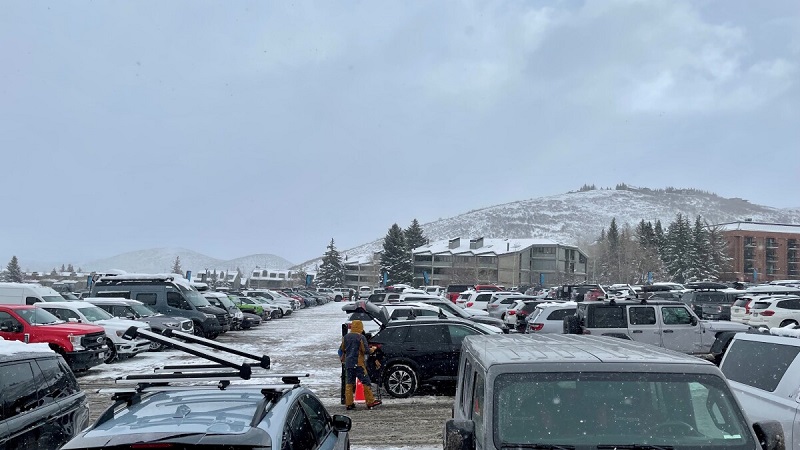 Park City, Utah — This year, skiers hitting the slopes in Park City will also need to bring some extra cash.

Park City Mountain Village will charge $25 to park at the resort to go along with mandatory parking reservations, starting this season.

While parking had been free in previous seasons, the resort announced earlier this year that there would now be a fee for skiers. The exact amount was not known until Park City Mountain Village announced the $25 charge online.

The fee will take effect beginning Dec. 12 and last through April 2. Parking at Canyons Village and off-site overflow lots will remain free.

Parking reservations will be required seven days a week at the resort until 1 p.m.

On Monday, Park City Mountain Village announced that the opening date for 2022 will be Friday, Nov. 18.