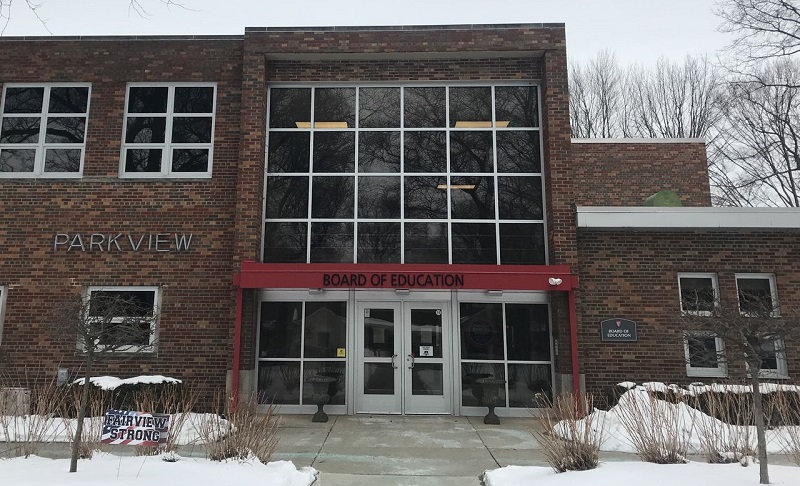 Park City, Utah – As part of a district-wide $129 million infrastructure master plan first proposed in 2018, the Park City Schools Board of Education authorized the issuance of $79.2 million in bonds on Tuesday.

After a 2015 bond proposal that was overwhelmingly defeated by voters, it’s the largest bond amount the district has ever sought and comes.

That bond passed successfully in November. It was for athletic facilities; the new bond was specifically messaged as an upgrade to academic facilities by district officials and board members.

The projects for the bond funds include:

Estimates for completion of the elementary school projects are for the fall of 2023. Construction at Ecker Hill and Park City High School is aiming to be completed in time for the start of the 2024-2025 school year. Park City schools have almost 5,000 students in total.