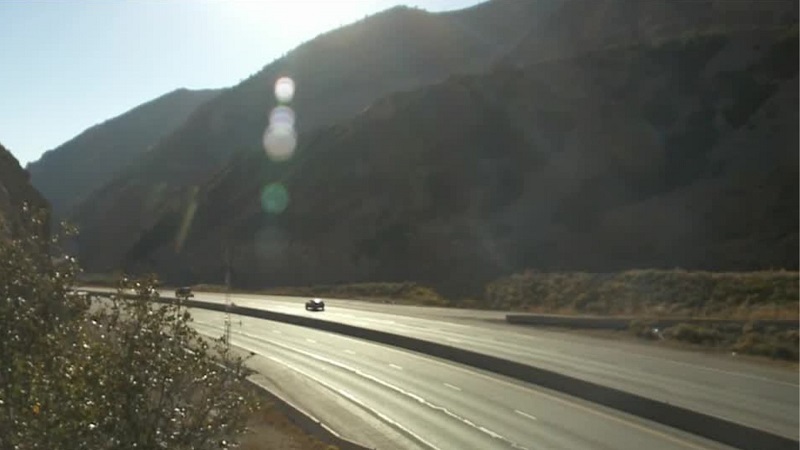 Mt. Aire, Utah — Members of the Mt. Aire community, a Parleys Canyon neighborhood with houses constructed by early Utah pioneers, are protesting a planned mining operation in the area.

They claim that Granite Construction Company’s proposal to build a gravel pit less than a mile from where their homes are located puts them in risk.

“For this cabin, it’s the vibrations,” said cabin owner John Felt. “When this comes crumbling down, that’s going to be a heartbreaker. That’s my main concern.”

The gravel pit, however, is said to be desperately needed by the construction industry.

“The benefit would be to provide aggregate materials,” said Granite Construction spokesman Matt Lusty. “We need those for everything in Utah — for housing, with roads, with the way that our water moves.”

According to Lusty, the project won’t change the canyon much.

“This is not a pristine, reserve canyon like everybody’s saying it is,” said Lusty. “This is land that can’t be accessed anyway. It’s really not going to touch things like people have said it will.”

“It’s been so disheartening to picture what this would look like with a giant mine adjacent to this canyon,” said cabin owner Shelley Thaynerich. “If we lose control over the whole entire canyon, this place will become like so many others that is threatened by bad air and fire.”

According to community members, they’re hoping others will learn about the proposed project and help to speak out against it.