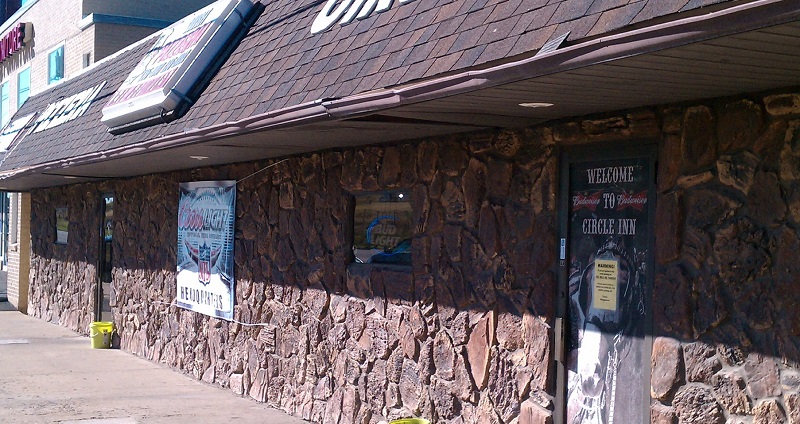 Davis County, Utah — A little before midnight at its 2253 N Main Street location in Sunset, the Circle Inn Pizzeria burned to the ground.

It took crews hours to douse the fire as they also attempted to protect a nearby furniture store with the restaurant completely engulfed in flames.

The building’s roof had already collapsed, by the time first responders arrived. Their big concern was trying to save Skinny Al’s furniture store, which is just a few feet away from the pizzeria.

Later, all the water poured onto the fire quickly turned into ice due to temperatures in the low teens.

“We got an idea where the origin is and it’s kinda the kitchen area, it appears to be the early indicator but we don’t have a cause yet,” said Chief Mark Becraft with the North Davis Fire District. “The restaurant closed at 10:00 p.m. and the alarm came in at 11:33 p.m.”

The current owner said once the shock wears off and he talks with the insurance agent, they will focus on the process of rebuilding.

The preliminary damage estimate is pegged at about $2 million.