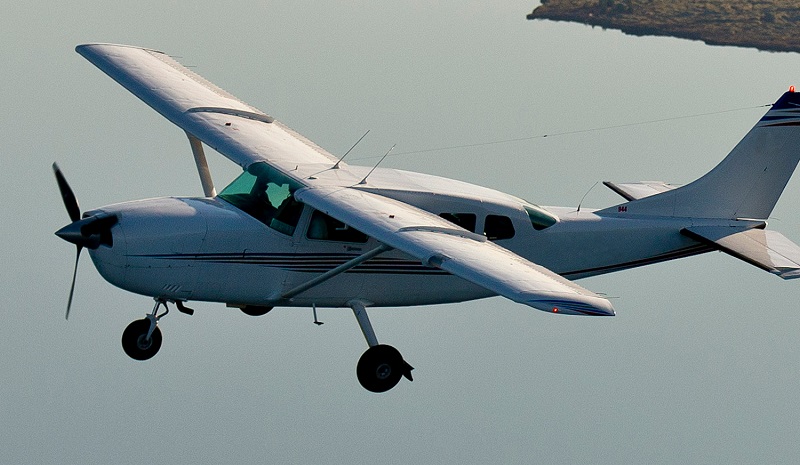 Spanish Fork, Utah — A small, one-engine plane crashed into the top of a building less than a mile from the Spanish Fork Municipal Airport.

Officials have confirmed that the incident happened Friday around 1:30 p.m. at 195 East 1600 South.

According to Lt. Brandon Anderson from the Spanish Fork Police Department, the plane went down into the Mountain Country Foods building.

The plane crashed into the building and penetrated the roof, but did not fall all the way through.

According to officials, the pilot was transported to the hospital in critical condition with what were believed to be non-life-threatening injuries.

Small plane makes emergency landing on I-15 near Brigham City