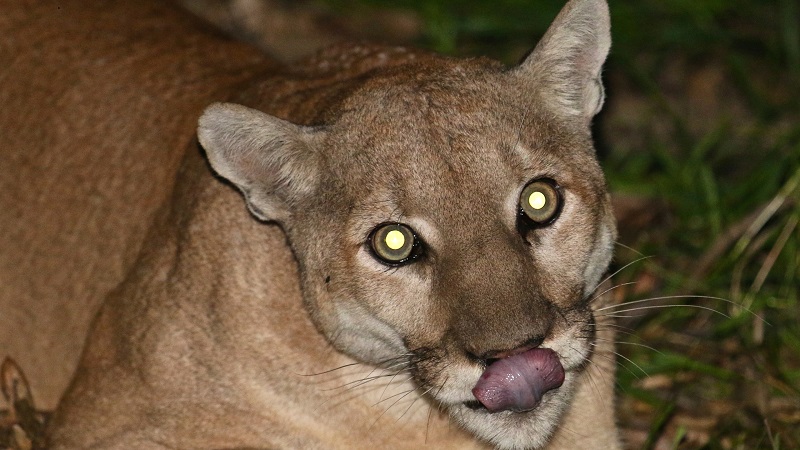 Pleasant Groove, Utah — As experts work to trap a mountain lion in the area Pleasant Grove officials urged residents to be vigilant of their surroundings.

The mountain lion has been reported in the area of 2600 North 900 West.

The local police department said efforts are being made to trap the animal in order for the issue to be resolved “in the most humane ways possible,” according to public safety alert posted on Facebook.

Police asked that residents be vigilant about their surroundings, know where your children are, and bring small pets inside at night.

If you have seen the mountain lion in your area, call the police to report its location.