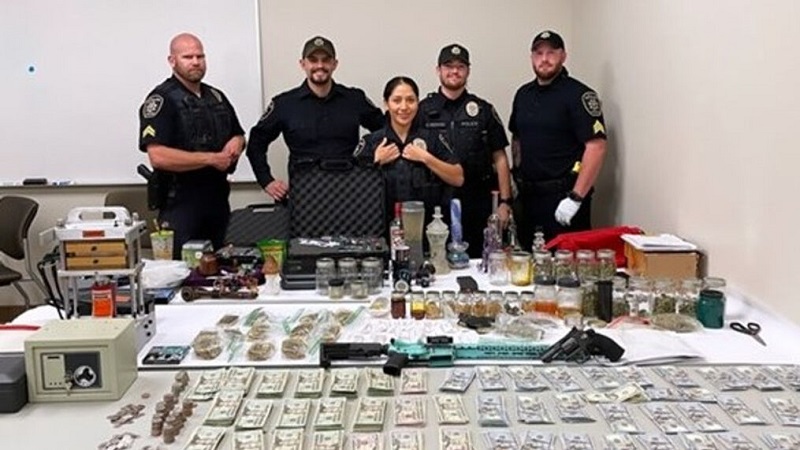 According to Springville police, they were led to the home of the operation on Sept. 19 after a local woman who lost her cell phone asked authorities to check the residence where the phone was pinging from.

“Officers knocked on the door and when the residents opened the door, the officers immediately smelled the strong odor of marijuana,” a social media statement from police read.

A female suspect was released on a citation. A male was caught while trying to escape, taken into custody, and booked into jail.