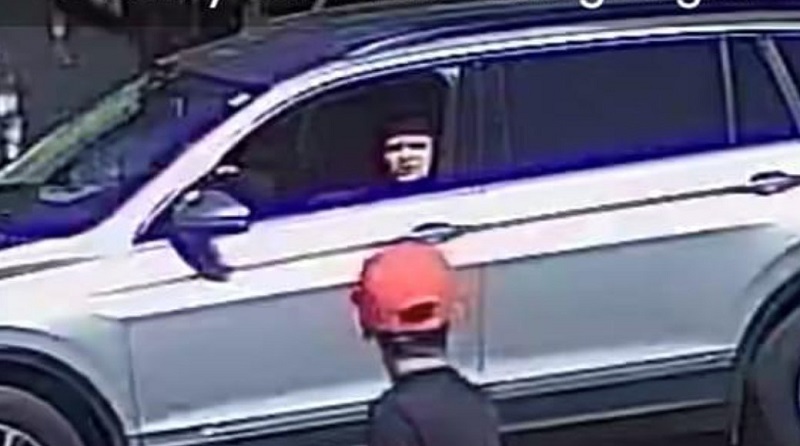 Sandy, Utah – Officers with the Sandy Police Department are searching for a man accused of trying to lure two children into a car.

According to police, the suspect, described as a white man, tried to lure the children into a silver Volkswagen Tiguan on two separate occasions.

The first happened on June 6 while the other took place on June 9.