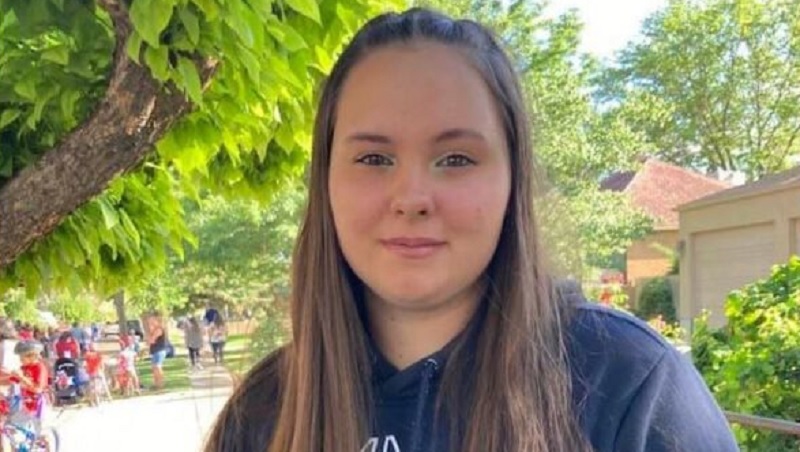 Richfield, Utah — Police are asking the public’s help in finding a missing teenage girl who ran away from home over a week ago.

According to the Sevier County Sheriff’s Office, a 15-year-old Lexi (no last name provided) has been missing since the afternoon of July 8.

No further information was available and it was not stated whether she was believed to be in danger, but officials did remind the public in the announcement: “Harboring a runaway is a crime.”

Richfield City Police asks anyone who sees her or knows information about her whereabouts to call at 435-895-6471.