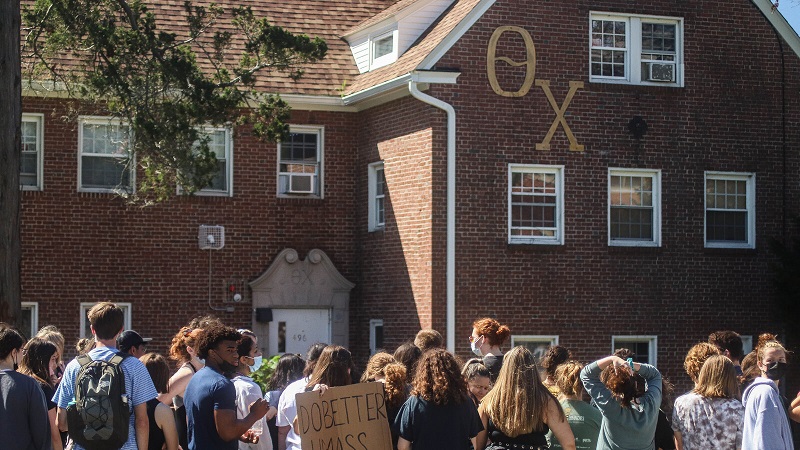 Salt Lake City, Utah – A University of Utah student reported being drugged and sexually assaulted at a fraternity house, and police are now looking into the incident.

The student reported visiting the Pi Kappa Alpha fraternity house on Thursday with pals, according to the University of Utah Police. The victim described to detectives how they had experienced nausea and sickness as if they had taken drugs.

Later, after being transferred to a nearby hospital, the victim reported having been sexually attacked. Salt Lake City police were contacted by U. police after they received that report.

“While the fraternity house falls within the university’s federally required geographic reporting area, the location is off-campus and within the Salt Lake City Police Department’s jurisdiction,” U. police said.

The SLC police were requesting that anyone with information on the event phone them at 801-799-3000.

Students can get further help and resources at the U’s Basic Needs Center, on the SafeU website, and through the SafeUT app.

Pi Kappa Alpha’s chapter in the United States was suspended in 2010 while its national headquarters looked into a hazing complaint made anonymously.

Two persons killed in the I-215 crash