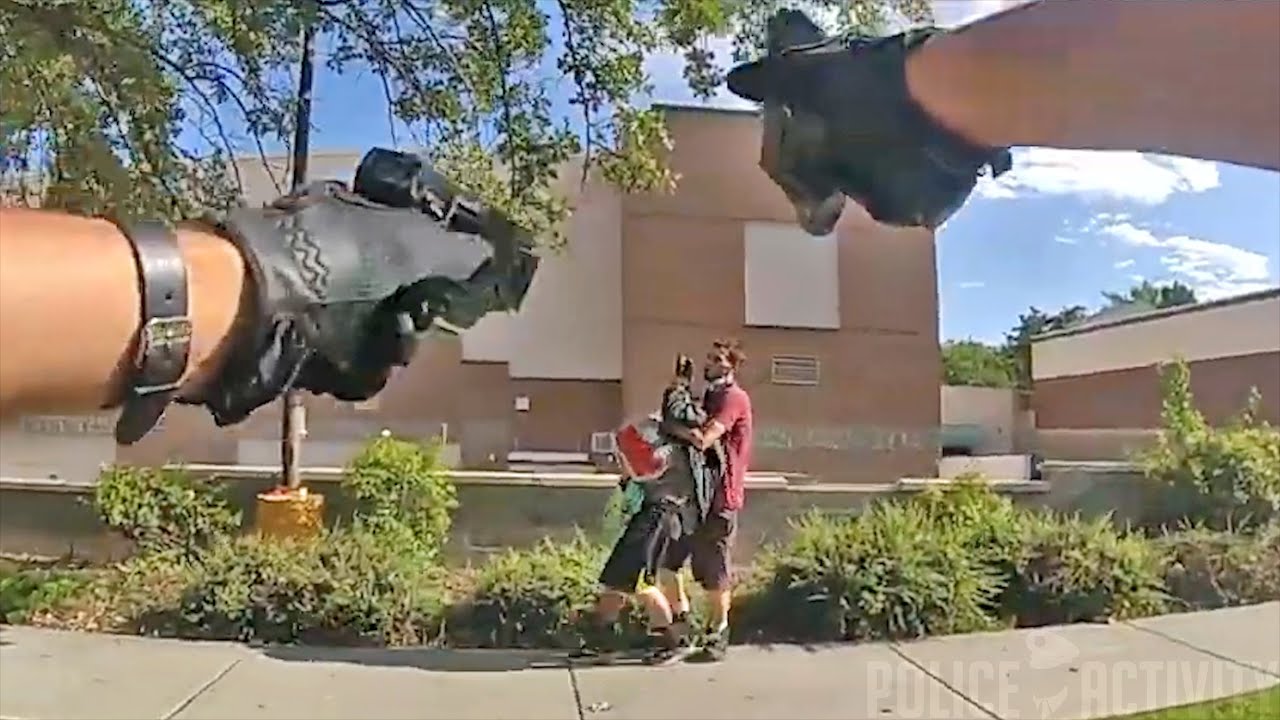 911 callers reported one of the men had a knife, described as being the size of a firearm.

At 9:24 a.m., police officers arrived at the Smith’s when they were informed the subjects moved east on 500 South. Police officers located the suspects and, within a minute, advised there was a hostage situation.

At 9:27 a.m., police reported shots fired and the suspect was “down.” Responding medical personnel were asked to expedite their response to the scene.

At 9:38 a.m., the suspect, who police have identified as 34-year-old Andrew Jacob Preece, was declared deceased by medical personnel on scene.