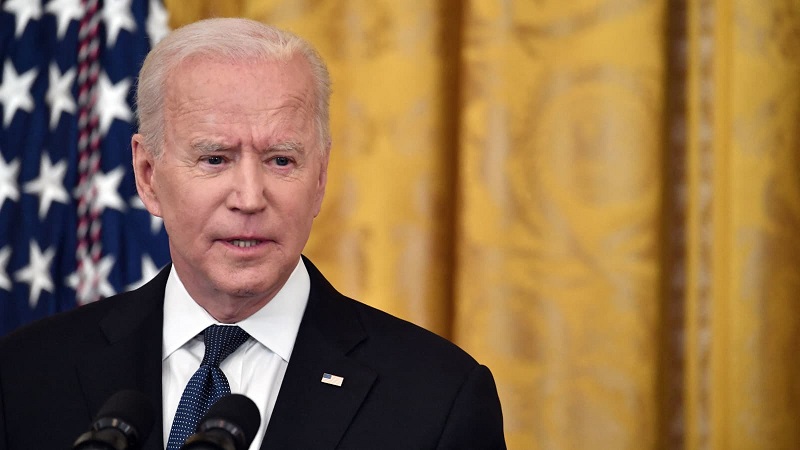 Utah Sen. Mitt Romney tweeted out his opposition to the Biden administration forgiving up to $20,000 worth of student loan debt for those who received Pell Grants. Romney accused Biden of using the issue as a way to win votes for the Democratic Party in November.

“Sad to see what’s being done to bribe the voters. Biden’s student loan forgiveness plan may win Democrats some votes, but it fuels inflation, foot’s taxpayers with other people’s financial obligations, is unfair to those who paid their own way & creates irresponsible expectations,” Romney wrote.

Some responded to Romney’s tweet by saying his wealth makes him blind to others who struggle to pay for their education, or that other countries provide free education for their citizens.

Many accused Romney and the Republican Party of canceling debt for major corporations, but failing to do the same for individuals looking to get a college degree.

“President Biden’s plan to cancel student debt is yet another reckless spending policy during a period of dangerous inflation. This plan will hurt everyone, including those the policy purports to help,” he wrote.

According to Biden, 43 million people will benefit from the program, and about half of them will have their debt completely wiped out. “That’s 20 million people who can start getting on with their lives,” he said.

Rep. John Curtis (R-Utah), tweeted that he’d be “happy to have a bipartisan conversation about the growing cost of education,” but went on to claim the government is being irresponsible by picking “winners and losers” over who is required to pay back student loan debts.

S-truck collision in Tooele County, one in critical condition

Teacher accused of sexual exploitation of a minor