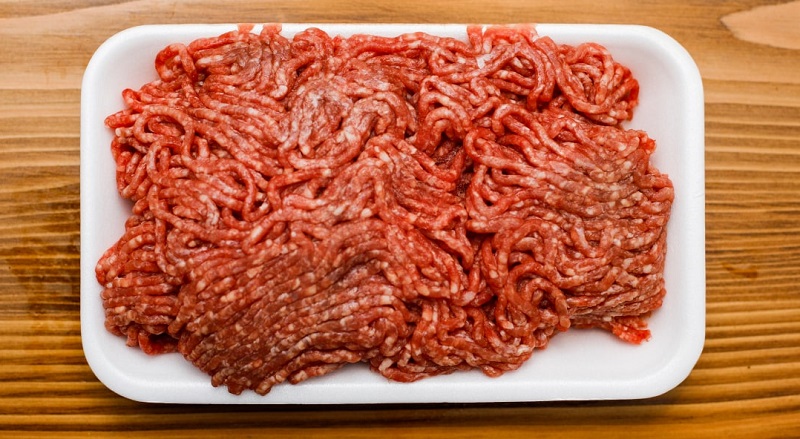 Salt Lake City, Utah — The U.S. Department of Agriculture’s Food Safety and Inspection Service announced Saturday that more than 28,000 pounds of ground beef are being recalled after a possible E. coli contamination was discovered.

The meat was shipped by Interstate Meat Distributors, Inc, based in Clackamas, Oregon, to retail locations in Arizona, California, Nevada, Oregon, Washington, Wyoming, and Utah, according to a release posted to the organization’s website.

The products being recalled were produced on December 20, 2021 and have the establishment number “EST. 965” in the USDA mark of inspection, printed next to the use or freeze by date.

The meat was sold at WinCo, Wal-Mart, Albertsons, and Kroger stores.

According to the FSIS, consumers who purchased the meat should either return it to the store where it was purchased or throw it out. Anyone with concerns about illness are encouraged to contact a healthcare provider.

Symptoms of E. Coli include dehydration, bloody diarrhea, and abdominal cramps over the course of 2-8 days after exposure.