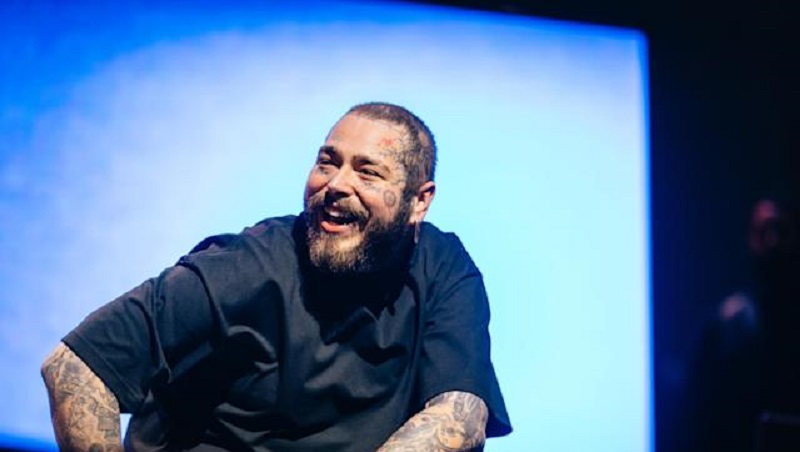 “I’m excited for this next chapter in my life, I’m the happiest I’ve ever been, and for since I could remember I was sad,” he said. “Time to take care of my body and my family and friends, and spread as much love as we can every day.”

According to the entertainment news outlet, Post and his girlfriend celebrated the news that they’re expecting at a private party in southern California over the weekend.

Post’s girlfriend hasn’t “spent any time in the spotlight,” the article said, and they have apparently “been happy privately building their relationship.”

Post now spends a significant portion of his time living in Utah, although he was born in Syracuse, New York, and grew up mostly in Texas.

He’s also been spotted frequently across the state in the past few years — from donating to local charities, to buying a Subaru WRX at a local dealership, to shooting a Super Bowl commercial in an Ogden bar.

Post also rocked a Utah Utes baseball cap in an appearance on Joe Rogan’s podcast, in which he talked about moving here.

A local sheriff’s department once even sent out a PSA that although Post was indeed in the area on vacation and tends to be friendly to fans in public, they should not try to seek him out at the house where he was staying at the time.

Man on bike killed by semi-truck in Spanish Fork