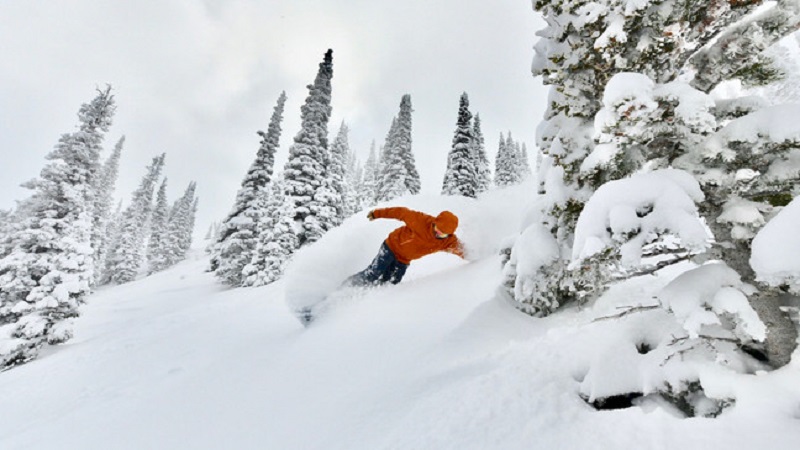 Powder Mountain, Utah – According to Powder Mountain and Snowbasin officials, they have concluded their 2021-22 season as others are expected to follow within the month.

On Sunday Powder Mountain’s closure marked the end to the resort’s 50th season.

Resorts that have already closed for the season include:

Other Utah ski resorts have announced the following closing dates:

More than 6000 residents without power in South Jordan