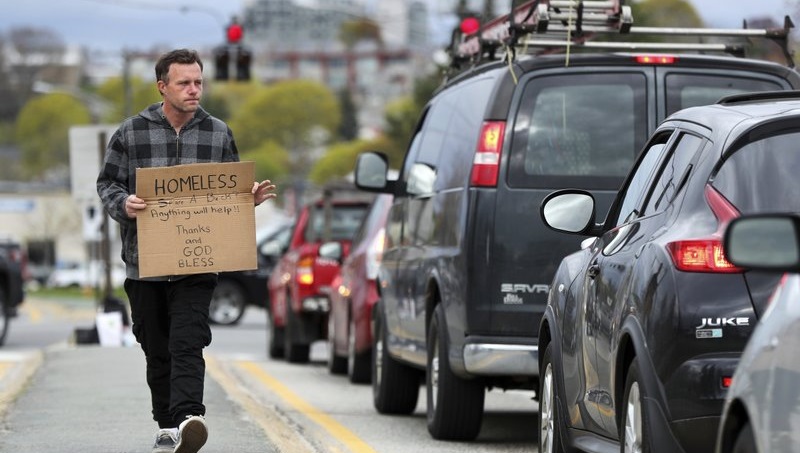 Cache Valley, Utah – Police are asking Cache Valley residents to “say no to panhandling” following an influx of panhandlers at many local businesses in the area.

According to the Logan City Police Department, many of the panhandlers that they’ve met are not from the area and have traveled to Logan for the purpose of asking for money.

In a statement, Logan Police said: “People of this valley are kind and generous. However, panhandlers sometimes misrepresent their situation to solicit funds, preying on people’s sympathies with often fabricated stories of misfortune.”

According to Logan Police, “some professional groups actually travel the country in large vans dropping people off at several locations before moving to the next town.”

As many local businesses are scrambling to find workers, Cache Valley has one of the lowest unemployment rates in the state.

Logan Police are asking residents to refer panhandlers to the Bear River Association of Governments (BRAG), the local Department of Workforce Services, or the Cache Food Pantry.