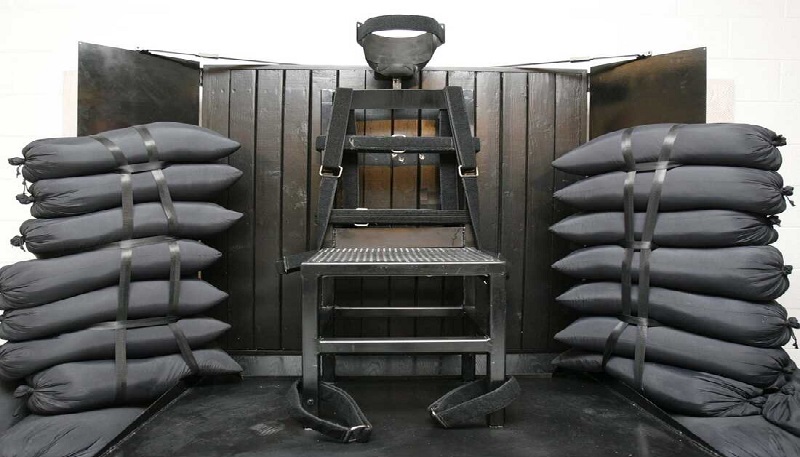 Salt Lake City, Utah – A new bill proposed by Utah legislators would remove the death penalty as a punishment for aggravated murder in the state.

It also would prohibit the state from seeking the death penalty for aggravated murder committed before May 4, 2022.

Currently, there are seven men on death row in Utah.

A total of 43 executions, including federal and military executions, were performed prior to 1976.