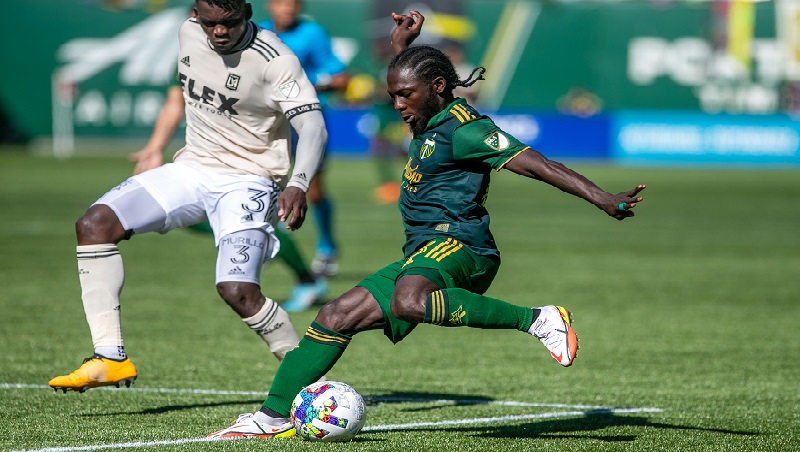 “I’ve been to quite a few RSL games and this one’s different,” said Jackson Hill. “Destiny’s in our hands.”

It was a game that would either make or break RSL’s season; if they had lost, it was game over.

Fortunately, the squad won the last playoff berth and will play Austin FC the following Sunday.

“Right from the get-go, the crowd was into it, the boys were buzzing and everybody was going crazy,” said Nolan Carpenter. “After that first goal, the stadium erupted and we didn’t look back since.”