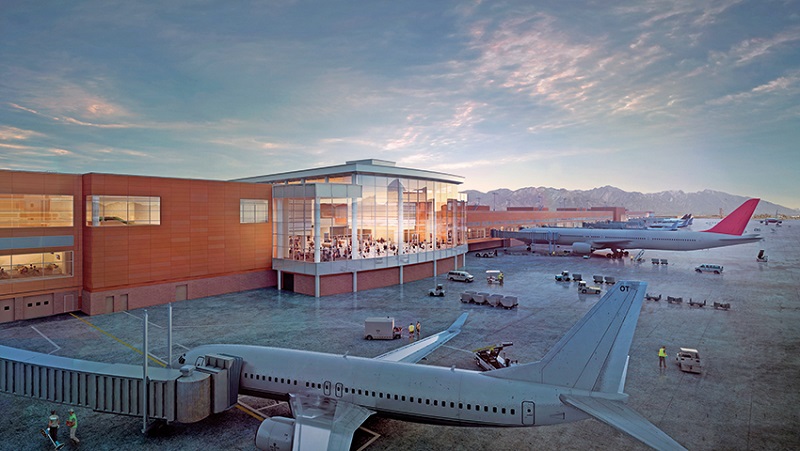 The TSA revealed that agents found a record-breaking 115 guns in people’s luggage last year, easily surpassing the 71 total guns found at the airport in 2020.

According to the report, SLC is ranked 10th in the country for the number of weapons found in carry-on luggage.

“A record number of firearm discoveries at SLC and at airports nationwide continues to stun and disappoint,” said TSA Federal Security Director for Utah Matt Davis. “Despite an increase in the number of firearms that were brought by travelers to the security checkpoint at SLC, TSA employees here and across the country have not lost their focus. In fact, we are even more committed to our security mission and will remain vigilant to ensure that any type of security threat does not make it into the sterile area of the airport or onto an aircraft to ensure the security of the traveling public.”

According to TSA regulations, firearms can only be taken on a commercial aircraft if they are unloaded, packed in a locked, hard-sided case and placed in checked baggage.