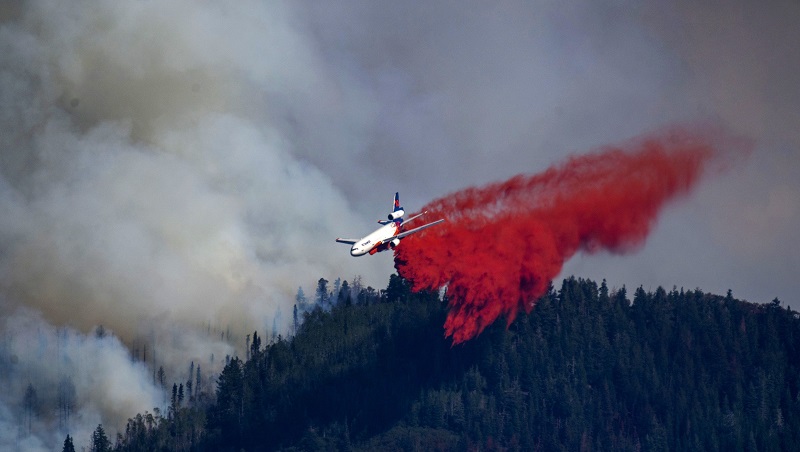 Salt Lake City, Utah — Providing around-the-clock service for one of the fastest-growing regions in Utah, officials with Hurricane Valley Fire announced they now have full-time staffing of Fire Station 43 in LaVerkin.

And it couldn’t come at a better time with Red Flag wind warnings for the area throughout the upcoming week.

The fire station will now have five firefighters/EMTs, a fire engine, an ambulance, and a brush truck. Due to the weather advisories, all those resources may be put to the test.

According to experts, the southern part of the state is missing out on a lot of precipitation even though it’s been cool and relatively wet across northern Utah this spring. With warm temperatures, winds, and low humidity, it means a lot of grasses and brush are drying out earlier than normal, which is creating early-season fire conditions.

“Going into this week, we’re going to see a continuation of those hot, dry conditions,” said Mike Seaman with the National Weather Service. “We’re going to see southwest winds picking up each day Monday, Tuesday, and again Thursday. And that combination of strong winds, low humidity, and warm temperatures are going to create a considerable fire weather danger.”